It doesn’t take a degree in oceanography to know that humanity’s love affair with plastic is hazardous to the oceans’ health. Each day, we’re plagued with news stories of marine plastic littering beaches, harming wildlife, and congregating on the seafloor.

The problem is insurmountable and near impossible to solve. As we wonder how we ever let it get this bad, we’re left with the question: how did we get here?
Here’s a brief history of plastic:

Let’s start by addressing what plastic actually means. The term “plastic” is actually a loose definition that applies to materials that can be formed and molded under heat and pressure. It’s polymers, which is a chemical class, that specifically refers to the plastic we more commonly think about when the term is used. Polymers are defined by their molecular structure: large molecules that are made up of a chain of repeating smaller molecules.

Despite early discoveries of plastic materials prior to the 1900s, it was only after the turn of the century did we begin to discover the plastics that we use today. It was in 1907 that Leo Baekeland invented bakelite - the world’s first fully synthetic plastic.

Towards the end of the 30s and start of the 40s, plastic production boomed, with the industry regarded as up and coming. Plastic’s cheapness, versatility, and practicality became increasingly popular during wartime when materials and supplies were scarce. Creativity bloomed in this period as well, with nylon stockings being invented in the thirties.

The wartime surge in plastic production would continue long after the war was over. Plastic’s allure was that it was cheap to produce, easy to clean, and safe to use. It replaced glass and paper as the go-to material for packaging food, metals in cars, and revolutionized furniture.

However, despite the growth in widespread use, views of plastic being this magical material didn’t last long. With awareness about the environment on the rise, a few began to become critical of our dependence on the material. Plastic debris was soon spotted in oceans in the 1960s, adding to the growing concern of our effects on the planet. The criticism and skepticism, however, did little to deter plastic’s popularity and it continued to be used for most - if not all - products and packaging.

As distrust grew, many plastic companies introduced recycling and plastic waste management centers in various western countries in the 1980s. However, these centers were far and few between, and their capacity was far outstripped by the sheer quantity that was being produced. Not to mention that while a growing number of people were catching on to plastic pollution, the issue had yet to enter public consciousness, on the whole, leading to many not diligently recycling.

Deep-sea sediments are a time capsule to our overreliance on plastic, with microplastics dating back to the fifties being found deep beneath the ocean floor. Despite this unnerving discovery a few years ago, millions of tonnes of plastic still enter our seas each year. Public knowledge of plastic’s impact on the planet is nothing entirely new, but we understand the scale of the problem. But while there is growing awareness and public outrage at plastic use, the material still remains a firm favorite by many companies.

The need for action has never been higher, and things are improving as recycling and reducing plastic consumption have become common practices rather than an afterthought. While waste management systems in critical areas remain underdeveloped, here at Cleanhub we’re committed to changing that.

Let’s turn the tide on marine plastic for good. Find out more about our initiatives and how you can play your part by emailing Rodney@cleanhub.com for more information. 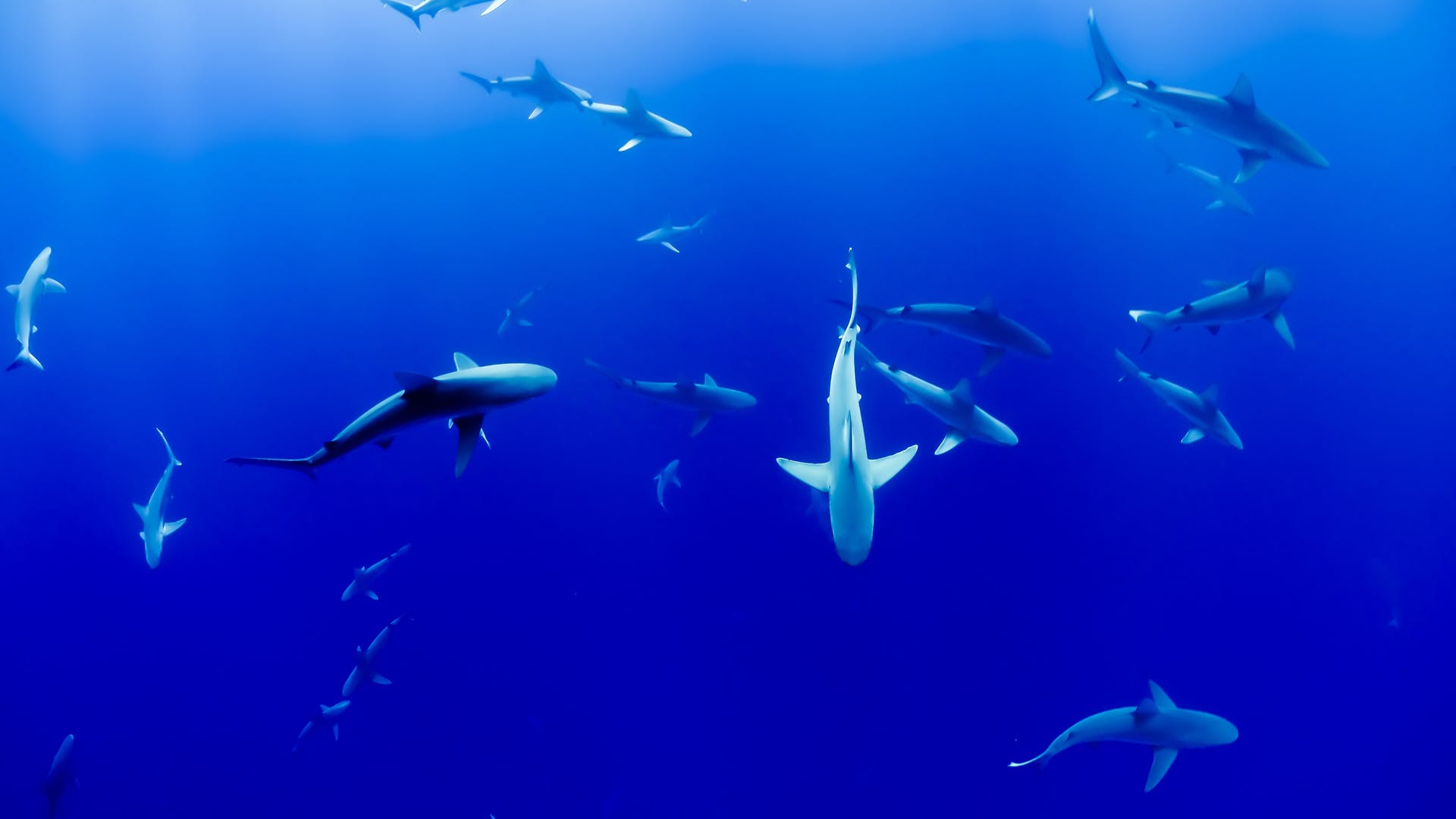 Turning the tide on marine plastic - what needs to happen

The biggest threat to our oceans is non-recyclable or hard-to-recycle plastic waste.It enters our oceans in bulk - an estimated minimum of 8 million tonnes of plastic... 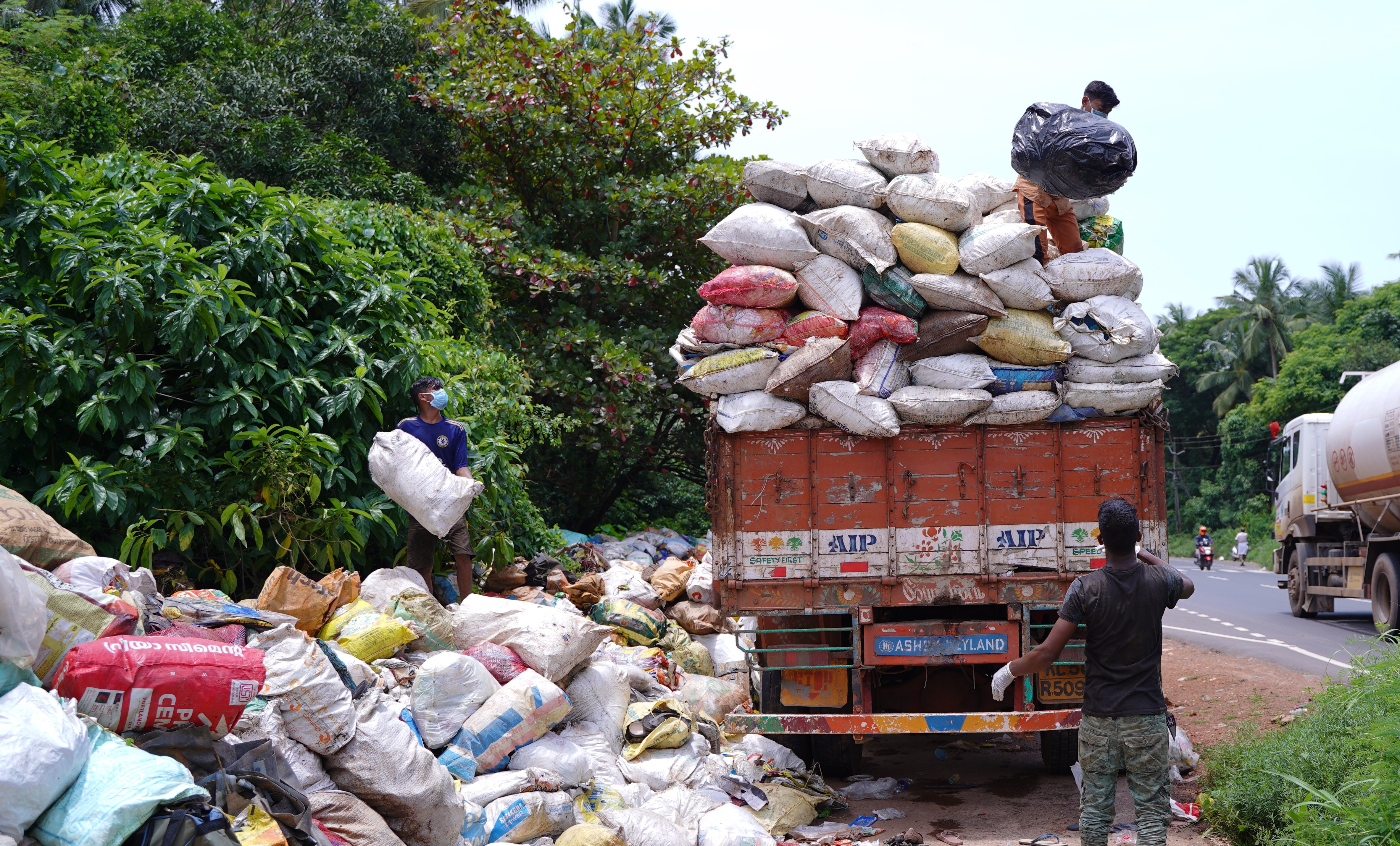 How do we collect plastic waste?

Tl;Dr: The majority of our plastic efforts are door-to-door collection or other smart ways to aggregate waste in one point. We also finance projects with passive...